Bucharest: What to Know Before You Go

First and foremost, know that Bucharest is a hidden gem in the East. It is beyond beautiful and has an incredibly (still-relevant) interesting history, most commonly tied to the communist era. The city is representative of Paris in many areas, with cobblestone streets lined with shops, restaurants, and cafes. Intermittent blocks of communist buildings and apartments intertwine with intricate gothic buildings. The food is phenomenal. It’s an inexpensive place to travel, too. The list of Bucharest’s positive attributes goes on! Read on to find out more “must-knows” before you go to this unique beauty in the East.

Getting There and Getting Around: 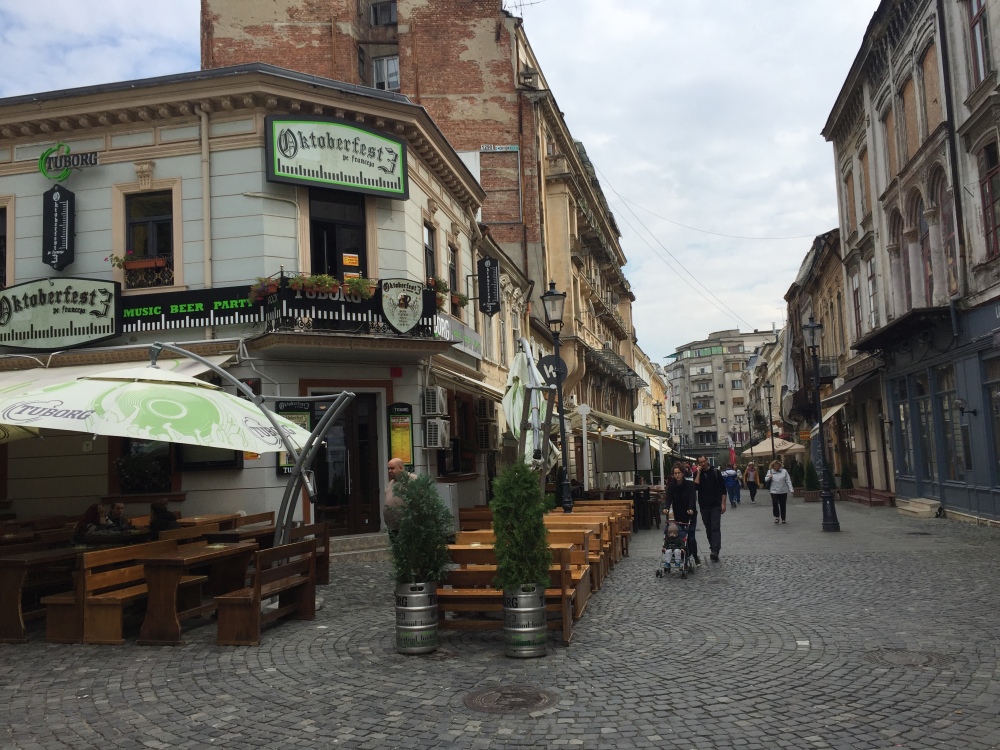 From the Airport and Into the City:

Even More on Transportation: 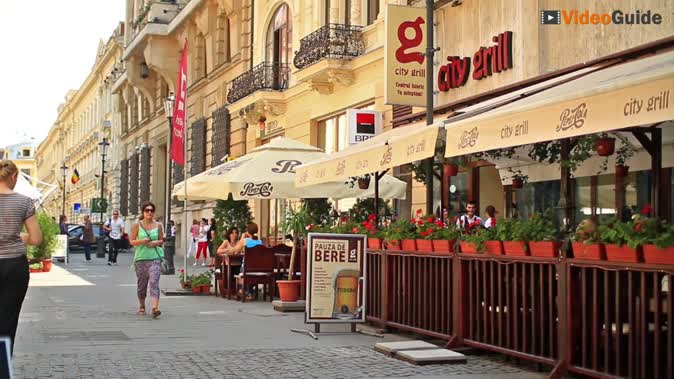 With just a little bit of planning, your trip to Bucharest will be incredibly enjoyable. You’ll be awed by its beauty and its unique history. The city is absolutely phenomenal – a combination of old and new, of Eastern and Western, and of hope and struggle. I cannot wait to get back there. To learn more about Our Trip, click HERE. And if you’re planning your own adventure to Bucharest, check out Our Favorite Local Spots to get insider information on the best places to visit, eat, and be merry!