What to Know Before You Go: 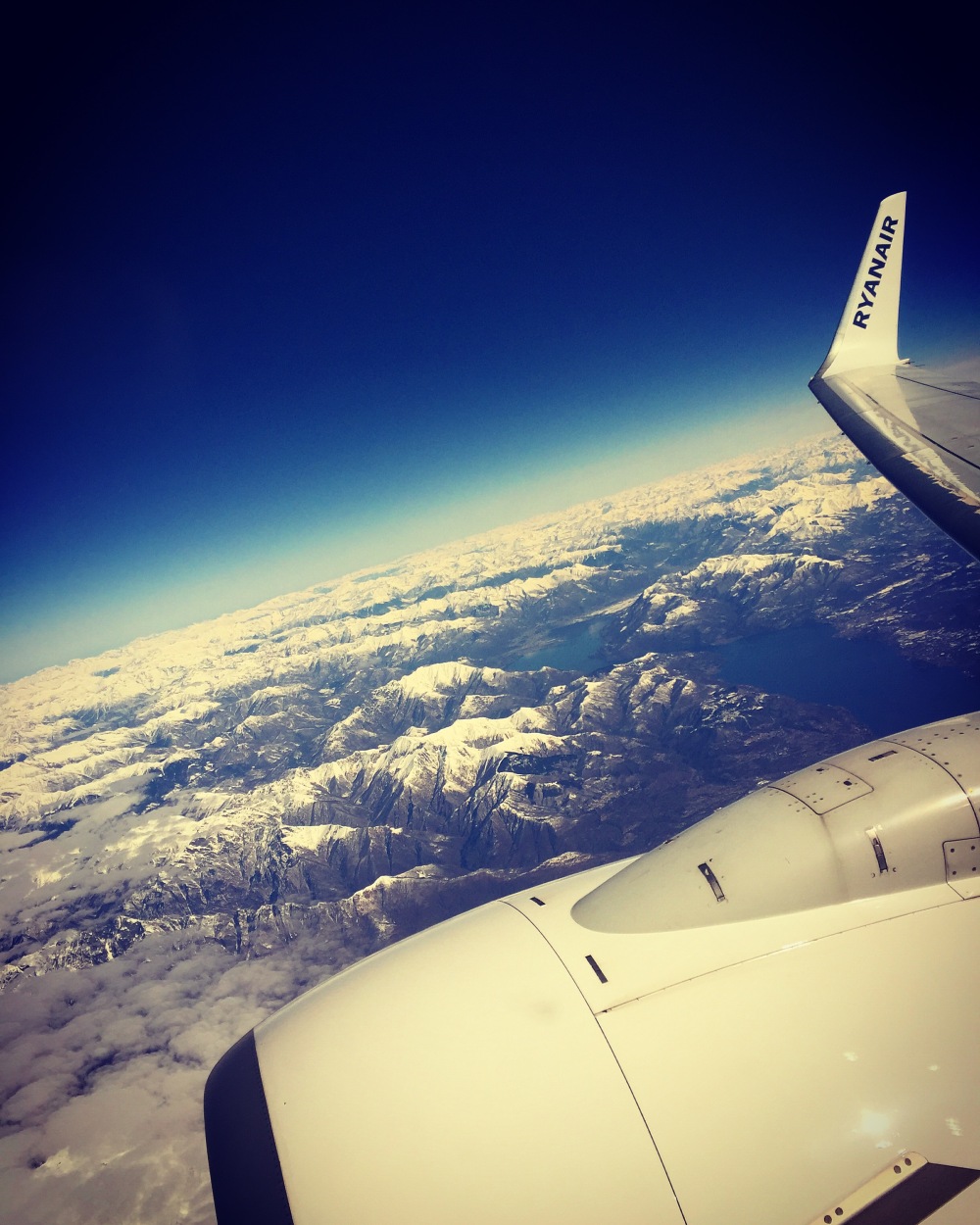 Here’s what a petit taxi looks like. Notice the number in the white circle on the driver’s door:

Time to Explore the City

Example of what to wear:

This was our guide, Youssef, taking us through the souks. Also, those people are giving an excellent example of what NOT to wear: 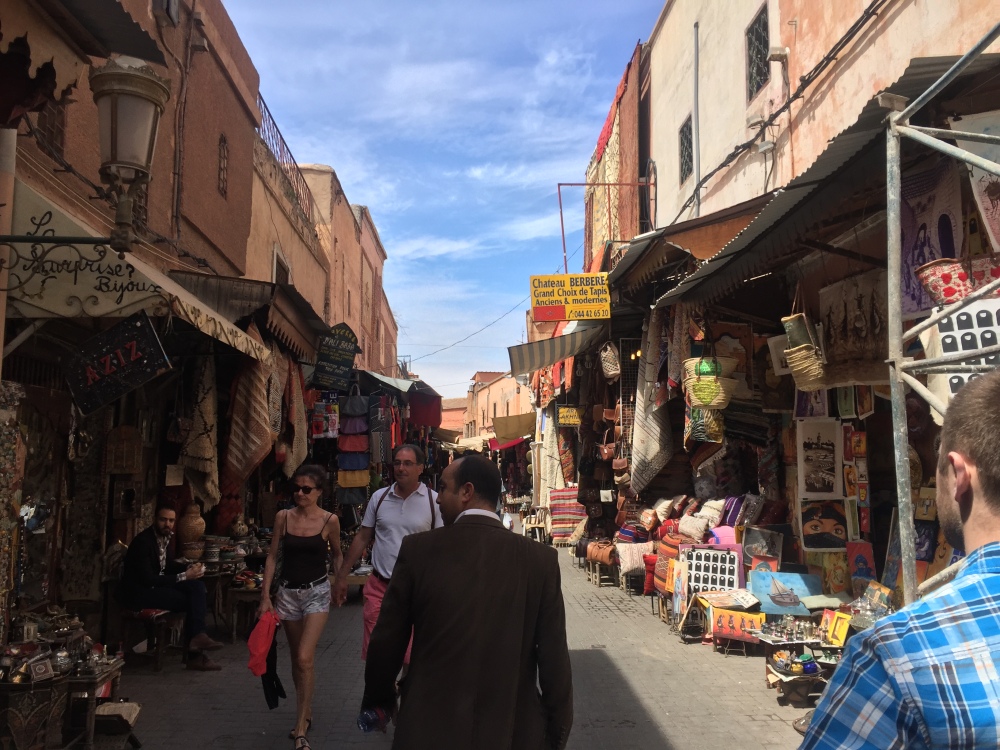 An example of a typical Moroccan breakfast. Included coffee or tea, fresh-squeezed orange juice, water, sandwiches, eggs, yogurt, cheeses, olives, and meat for a total of 75 dirhams, or approximately $8 USD total (for both of us). We tipped 10 dirham for this meal. 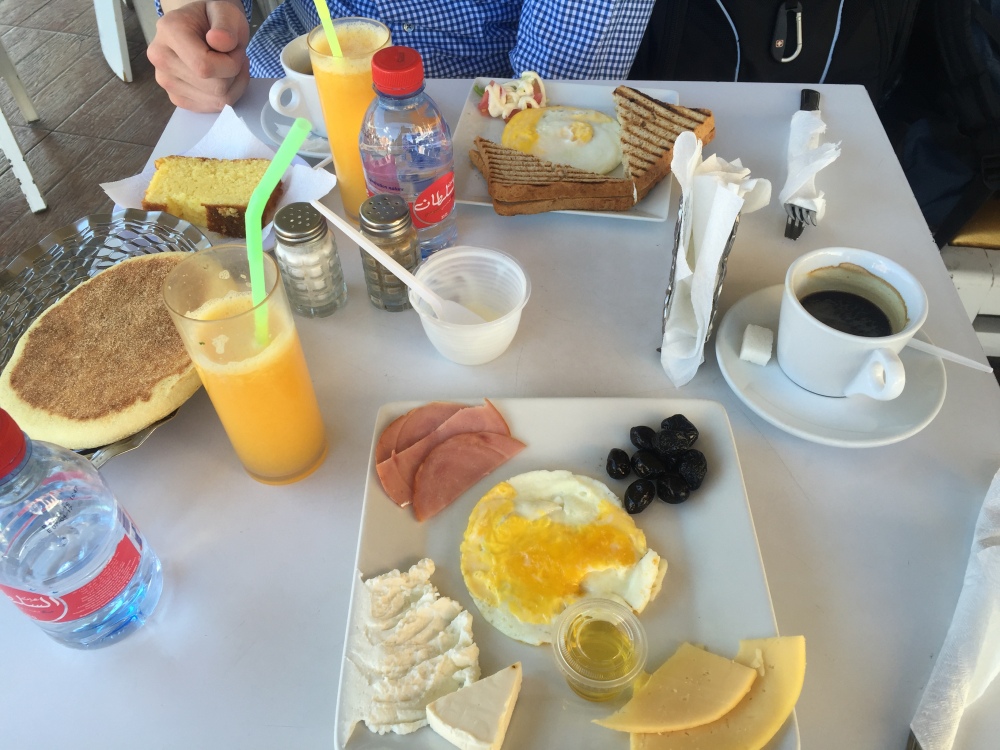 An example of some of the goods in the souks:

Doing your research in advance can make for a much smoother trip to Morocco in general. That being said, don’t worry too much about anything. Generally speaking, everyone is incredibly nice and excited you are visiting their country. Moroccan people love to talk about their culture and their cities, and exploring this incredibly unique area in Northern Africa is an experience you will never forget – and a GREAT one, at that!